You grant your consent to all cookies by clicking on the “Accept all” button. If you want to accept only technically necessary cookies, click on the “Only necessary“ button.

The spreaders are used for feeding and dosing solid fuel into the combustion chamber of boiler. They are suitable for burning hard coal (black) and brown coal with the grain of 0 to 30 mm with the dust content of more than 50%. When you use during burning coal the spreaders, smaller grate area can be selected, because the fine fuel burns already in the air. 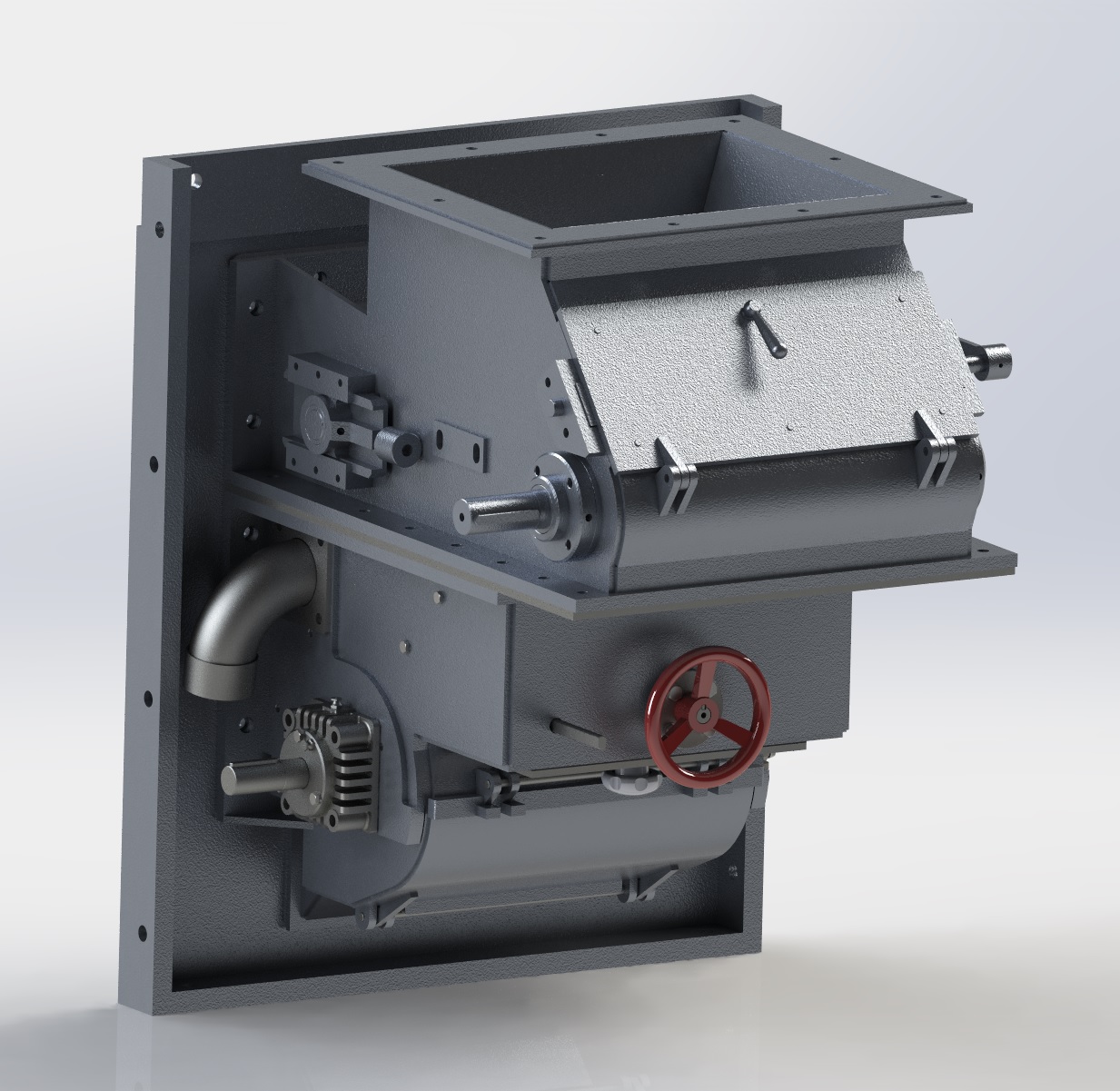 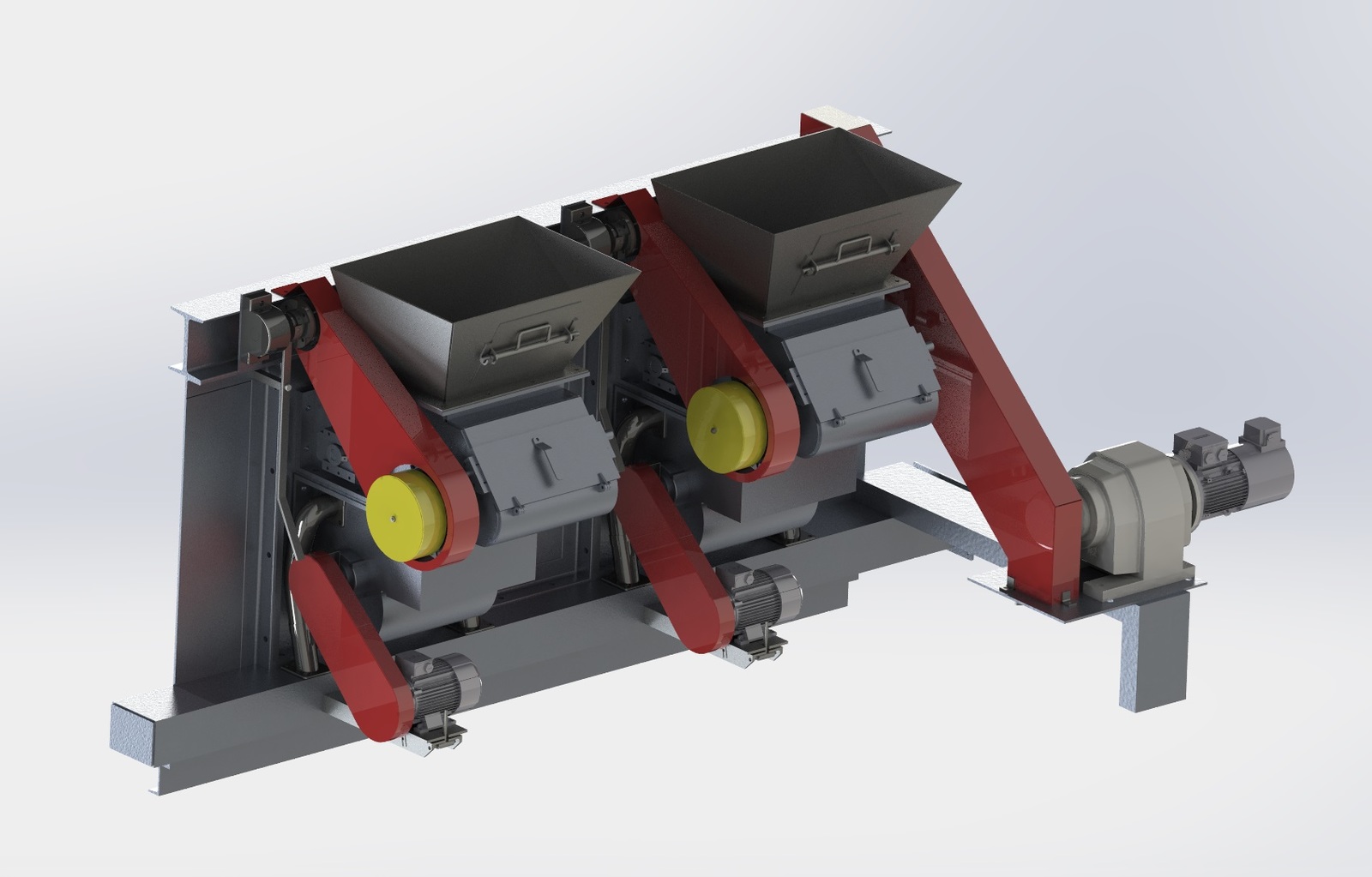 The spreaders are located on the front of front-wall of the boiler in the row next to each other (number according to the size of the boiler). Each of them consists of the split cabinet, in the lower part of which is the rotor of its own spreader and at the top of the cabinet there is the scraper fuel feeder. Above the feeder is placed the slide valve allowing to close the fuel supply into the feeder hopper. The cabinets of spreaders and feeders are mounted on cast iron plates on the frame.

Each spreader forms the separate unit. The drive of the feeders can be selected separately or from a common transmission. The self-drive of the spreaders consists of the motor mounted on stretching slide rails. The number of rotor speeds can be controlled by changing the speed using the VSD (variable speed driver) of the electric motor. The amount of fuel supplied to the feeder can also be regulated by the layer stopper, the position of which can be adjusted by the thickness of the layer of supplied fuel. The drive is protected against overload by the safety coupling.